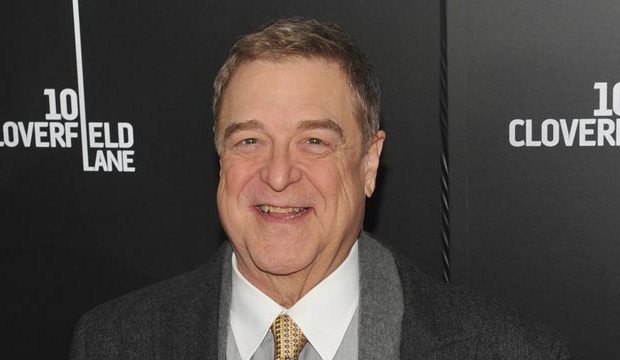 John Goodman celebrates his 68th birthday on June 20, 1952. Although he’s best remembered for his role as working-class father Dan Conner on TV’s “Roseanne” and “The Conners,” he’s also enjoyed a very successful big screen career as well, working with such directors as the Coen Brothers, Steven Spielberg and Robert Zemeckis. Let’s celebrate his birthday by taking a look back at 20 of his greatest films, ranked worst to best.

Surprisingly (and criminally), not one of these roles brought Goodman an Oscar nomination. He did compete at the Golden Globes as Best Supporting Actor for “Barton Fink” (1991), but the academy went for his co-star Michael Lerner instead. Goodman also contended at the Globes four times as Best TV Comedy Actor for “Roseanne” (1989-1991, 1993), winning in 1993.

Take a look through our gallery of Goodman’s greatest films. Aside from “Barton Fink,” what else was he egregiously snubbed by the motion picture academy for?