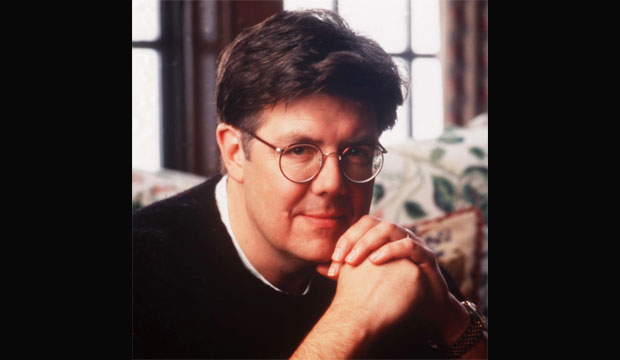 John Hughes would’ve celebrated his 70th birthday on February 18, 2020. The patron saint of adolescents found great success with a series of hit comedies, most of them centering around the plight of teenagers. Yet how many of those titles remain classics? In honor of his birthday, let’s take a look back at 12 of his greatest films as both a writer and director, ranked worst to best.

Born in 1950, Hughes first came to the attention of Hollywood as a writer after penning “National Lampoon’s Vacation” (1983) and “Mr. Mom” (1983). That financially successful one-two punch landed him his first directing gig: “Sixteen Candles” (1984). A tender coming-of-age story about a teenage girl (Molly Ringwald) suffering one indignity after another on her sweet sixteen firmly established him as the premiere helmer of adolescent comedies, leading to “The Breakfast Club” (1985), “Weird Science” (1985), and “Ferris Bueller’s Day Off” (1986).

Yet Hughes also excelled at entertainments outside the classroom, including the road trip farce “Planes, Trains & Automobiles” (1987), starring Steve Martin and John Candy as an odd-couple making their way home for Thanksgiving; and Chris Columbus‘s “Home Alone” (1990), in which Macaulay Culkin devises a series of tortures for a pair of bungling burglars (Joe Pesci and Daniel Stern) trying to break into his house on Christmas.

Hughes died of a sudden heart attack in 2009 at the age of 59. Though he never once competed at the Oscars, the 2010 Academy Awards ceremony featured a tribute reel to the late filmmaker, with several of his recurring stars — including Ringwald, Culkin, Anthony Michael Hall, Matthew Broderick, Jon Cryer, Ally Sheedy, and Judd Nelson — gathering onstage to talk about his enduring legacy.

Tour our photo gallery of Hughes’s 12 greatest films, including a few classics that should’ve brought him awards consideration.