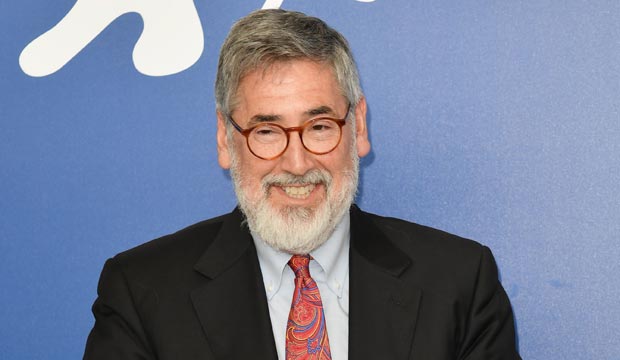 John Landis was born on August 3, 1950. Despite his many career ups and downs, the director has created a number of classics across several different genres. In honor of his birthday, let’s take a look back at 10 of his greatest films, ranked worst to best.

Born in 1950, Landis made his filmmaking debut with the micro-budget creature feature “Schlock” (1973), in which he also starred as an apeman terrorizing a Southern California suburb. It was the first collaboration between him and makeup maestro Rick Baker, who went on to win the first Academy Award for Best Makeup for the director’s “An American Werewolf in London” (1981).

Landis had his greatest successes with comedies, starting with the sketch compilation “The Kentucky Fried Movie” (1977), written by the “Airplane!” trio of Jim Abrahams, David Zucker and Jerry Zucker. He went on to helm the box office smashes “National Lampoon’s Animal House” (1978), “The Blues Brothers” (1980), “Trading Places” (1983) and “Coming to America” (1988).

His career was nearly derailed by an onset tragedy during the filming of “Twilight Zone: The Movie” (1983). While shooting the segment “Time Out” around 2:30am, star Vic Morrow and child actors Myca Dinh Le and Renee Shin-Yi Chen were killed in an accident involving a helicopter. An investigation into the incident found that Landis and his crew were in violation of California child labor laws. Additionally, several safety concerns were overlooked. Landis and four others were charged with involuntary manslaughter; they were acquitted of all charges.

Though he’s never competed at the Oscars, Landis did win an Emmy for producing the comedy special “Mr. Warmth: The Don Rickles Project” (2008). In addition to his filmmaking career, he has also directed several music videos, most notably for Michael Jackson‘s “Thriller.” His son, Max Landis, is also a screenwriter.