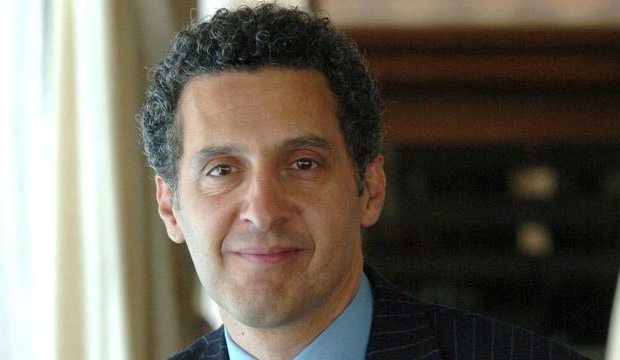 Happy birthday on February 28 to one of our great character actors, John Turturro! Equally adept at at drama, comedy and tough-guy roles, Turturro, a New York stage veteran, made his way to Hollywood following a character actor’s path, but thanks to several influential mentors (Spike Lee and the Coen Brothers, in particular), his career soared as he appeared in film after film that would prove to become classics.

Although he continues to have a successful career in television — he is an Emmy winner from two nominations and has earned a Golden Globe nod and three Screen Actors Guild Award nominations for his TV work — I suspect that it will be for his work in film for which he will be most remembered, from small indelible roles in “Do the Right Thing” and “The Big Lebowski” to great leading parts, such as in the Coens’ “Barton Fink” and “O Brother, Where Art Thou?”

So let’s raise a glass to Turturro by counting down his 10 best films and ranking them, worst to best. Tour our photo gallery above for the films already mentioned, plus “Quiz Show,” “Miller’s Crossing,” “Clockers” and even the “Transformers” franchise.