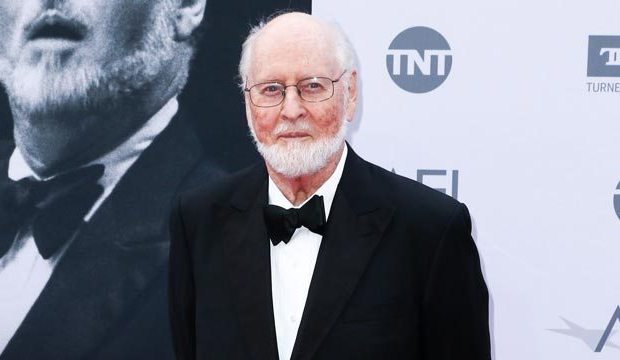 Composer John Williams is one of the most beloved creative figures in Hollywood as evidenced by his 53 Oscar nominations, which make him the second most nominated individual in the history of the awards, behind Walt Disney with 59. But even though he constantly racks up nominations, you might be surprised how rarely he wins. We’ve compiled every single one of his career nominations. Scroll down to see every single one of them, many directed or produced by Steven Spielberg and George Lucas.

To be fair, most artists in any discipline would be the envy of their field if they had that many Oscars. But it’s nevertheless unusual that the motion picture academy has been so stingy with wins in the ensuing years when it has been so generous with nominations. And compare Williams’ relatively scant Oscars track record to the Grammys, where he has won literally dozens of times, making him one of the most awarded people in the history of those awards.

What’s your favorite Williams score? And will he win another Oscar? Check out his complete nominations history below in our photo gallery.