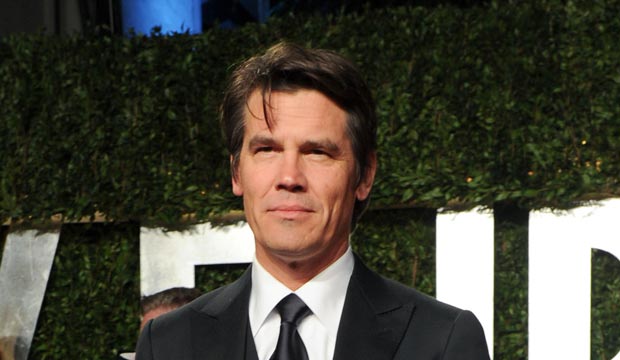 Josh Brolin celebrates his 52nd birthday on February 12, 2020. The Oscar-nominated actor has jumped back and forth between prestige projects and big studio titles, including his most recent role as the big purple bad guy Thanos in “Avengers: Infinity War” (2018) and “Avengers: End Game” (2019). In honor of his birthday, let’s take a look back at 16 of his greatest films, ranked worst to best.

It was over 30 years ago that the teenage Brolin made his film debut in “The Goonies” (1985) but it is only in the last 10 years or so that he has risen to the top of the list of respected actors and become a full-out movie star. As Brolin himself joked on an episode of “Inside the Actor’s Studio,” he got everything wrong for the first half of his career and only recently started getting it right. Brolin is perhaps being too hard on himself since he has had a very steady rise in show business and slowly developed into a more and more respected actor.

The son of actor James Brolin and stepson of entertainment icon Barbra Streisand, Brolin actually left Hollywood and film acting for a number of years following his debut because he was so upset with how bad his acting was in a little seen film called “Thrashin.” He retreated to Rochester, NY and appeared in regional theater where he learned to improve his skills from fellow actor Anthony Zerbe.

Brolin slowly started working again on television and had a three-year run on the TV series “The Long Riders.” His film career started up again in full force in the late 1990s with supporting roles. He scored a success on the New York stage when he replaced Philip Seymour Hoffman in the cast of “True West” at the Circle in the Square Theater on Broadway.

It all came together with his starring role in Joel Coen and Ethan Coen‘s Oscar-winning masterpiece “No Country for Old Men” (2007), which was quickly followed by a Best Supporting Actor nomination for Gus Van Sant‘s “Milk” (2008). So better late than never, as they say.

Tour our photo gallery of Brolin’s 16 greatest films, and see if your favorite tops the list.