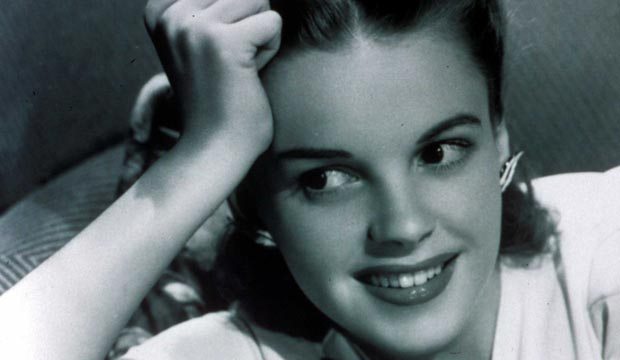 Happy birthday to the late Judy Garland, who would’ve celebrated her 98th birthday on June 10, 2020. Considered by many to be one of the greatest entertainer of the 20th century, Garland was indeed a triple threat. Known as the little girl (she was only 4’11) with the big voice, Garland also held her own with such great dancers as Gene Kelly and Fred Astaire although she had no formal training in that area, and was Oscar-nominated twice in acting categories. Tour our photo gallery ranking her 20 greatest film performances, ranked worst to best.

Garland was born in 1922 in Grand Rapids, Minnesota, as Frances Ethel Gumm. The youngest of three daughters, baby Frances was singing and dancing almost from the time she could walk and talk, and was brought into their vaudeville act “The Gumm” sisters when she was only two-years-old. Her Hollywood career took a while to bloom, as MGM signed her in 1935 and she was too old to be a child star, but too young and awkward to be a glamorous leading lady, and they weren’t quite sure how to use her.

Garland died from an accidental barbiturate overdose on June 22, 1969. Her short life was plagued by negative body image, addiction, five troubled marriages as well as other sad love affairs, and financial concerns. However, most who knew Garland speak of her sense of humor and the fact that she loved to entertain and bring joy to others.

Celebrate Garland’s life by taking a look back at 20 of her greatest films, ranked worst to best.