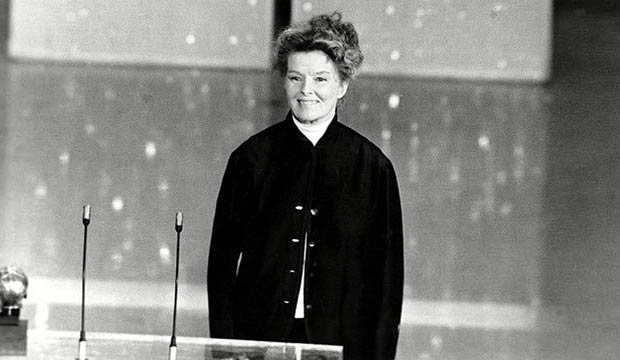 Katharine Hepburn would’ve celebrated her 113th birthday on May 12, 2020. With four Oscars victories in Best Actress, Hepburn holds the record for the most wins by any performer, but how many of her titles remain classics? In honor of her birthday, let’s take a look back at 20 of her greatest films, ranked worst to best.

Born in 1907, Hepburn got her start on the stage before setting her sights on Hollywood, winning her first Oscar for playing an aspiring Broadway star in “Morning Glory” (1933). Despite this early success, Hepburn found herself labeled “box office poison” after a series of flops throughout the decade. She returned to theater with “The Philadelphia Story,” and the 1940 film version provided her with a big screen comeback from which she never faltered.

It took 34 years before Hepburn won her second Oscar for the interracial marriage message movie “Guess Who’s Coming to Dinner?” (1967), the last film she made with frequent leading man Spencer Tracy, who died shortly after filming. Just one year later, she clenched a third Best Actress prize for the royal drama “The Lion in Winter” (1968), famously tying with Barbra Streisand (“Funny Girl”). Another 13 years passed before Hepburn won her fourth and final Best Actress prize for the sentimental weepy “On Golden Pond” (1981), which also brought Henry Fonda his long overdue prize in Best Actor.

As well, Hepburn won an Emmy as Best Movie/Mini Actress for “Love Among the Ruins” in 1975 and BAFTAs for “Guess Who’s Coming to Dinner?,” “The Lion in Winter” (doubly rewarded in 1968) and “On Golden Pond.” She received the SAG Life Achievement award in 1980 and the Kennedy Center Honors in 1990.