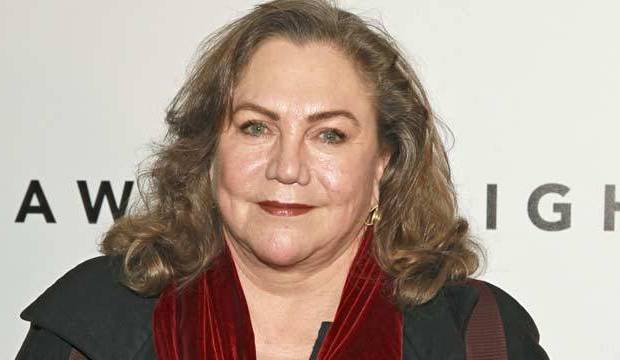 On June 19, 2020, the gifted actress Kathleen Turner will celebrate her 66th birthday. The actress has enjoyed enormous success on movie screens, on television, (cast against type so to speak as Matthew Perry’s father on “Friends”) and on the Broadway stage.

Turner started her career on the television soap opera “The Doctors” and with appearances off-Broadway and on Broadway as a replacement in the cast of the long running hit play “Gemini.” Turner would find a home on Broadway and would often return there for some of her biggest career triumphs but it was her work on the silver screen that first brought her to the attention of millions.

It is hard to believe that for her first role in a movie, Turner was given the plum leading lady role in the now classic film “Body Heat.” The film was only moderately well received in theaters but once it hit home video, it gained in popularity and became a not-so-overnight sensation. She worked continuously on film through the 1980s (often starring with Michael Douglas), earning five Golden Globe nominations for “Body Heat,” “Romancing the Stone” (winner), “Prizzi’s Honor” (winner), “Peggy Sue Got Married” and “The War of the Roses.” She also received an Oscar nomination for “Peggy Sue Got Married.”

In the 1990s she returned to her first love of the stage, earning a Tony nomination for her portrayal of Maggie the Cat in a 1990 revival of “Cat on a Hot Tin Roof.” She also starred in the highly acclaimed play “Indiscretions” in 1995 and would take on Anne Bancroft’s famed movie role of Mrs. Robinson in a stage version of “The Graduate” in 2002. She would receive her second Tony nomination in 2005 for her take on the classic role of Martha on a revival of “Who’s Afraid of Virginia Wolf.”