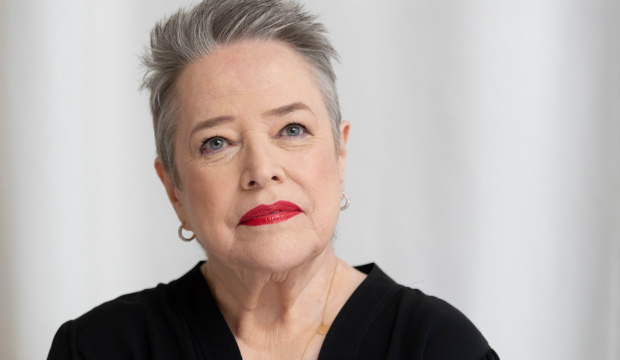 Academy Award winner Kathy Bates has become a staple of FX’s “American Horror Story,” especially after the exit of fellow Oscar winner Jessica Lange. Bates first appeared alongside Lange in the third season of “American Horror Story,” titled “Coven,” as racist socialite Delphine LaLaurie. The monstrous role won her a Primetime Emmy Award, defeating two of her co-stars in the process. The actress returned for Season 4, “Freak Show,” where she played bearded lady with a Baltimore accent, Ethel Darling. She came back to lead Season 5, “Hotel,” as Iris, the manager of the Hotel Cortez. These two seasons would earn her Emmy nominations. Check out our photos below to see all of Bates’ “AHS” characters ranked worst to best.