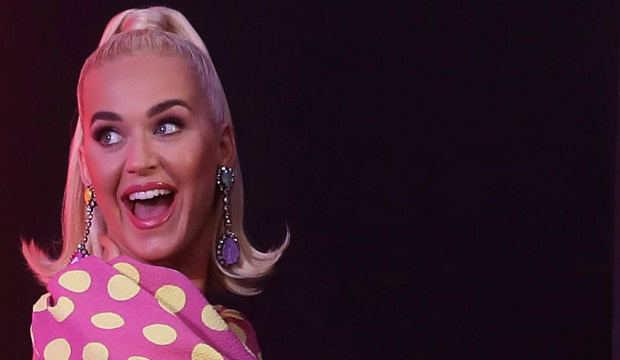 Katy Perry got her start under her birth name Katy Hudson with a self-titled debut album in 2001, but she didn’t really break out until she took on her new moniker and released her breakthrough “One of the Boys” in 2008. Since then she has recorded dozens of singles and topped the charts numerous times. But which of her songs are her very best? Scroll down for our countdown of her greatest hits of all time. Do you agree with our choice for her very best song?

She made a name for herself with the provocative single “I Kissed a Girl,” her ode to bi-curiosity and cherry ChapStick. That catchy, cheeky song could have defined her career, but it turned out not even to be her biggest hit off that album. “Hot n Cold” followed shortly thereafter, and though it didn’t quite reach number-one, it sold even better and went eight-times platinum.

And she outdid that too. Her 2010 followup album “Teenage Dream” made history with five number-one singles on the Billboard Hot 100: the title track, “California Gurls,” “Firework,” “E.T.” and “Last Friday Night (T.G.I.F.).” That made Perry the first female artists ever to score five number-one hits off of one album, and the first artist of any gender since Michael Jackson accomplished that feat for “Bad.” And she was the first artist to have three diamond singles — that’s 10-times platinum or more — as “Firework,” “Dark Horse” and “Roar” all achieved that distinction.

“Teenage Dream” also earned her Grammy nominations for Album of the Year and Record of the Year (“Firework”), though perhaps surprisingly she has yet to win a Grammy in any category. Then she went from recording her own hits to guiding fledgling performers in their own careers when she joined “American Idol” as a judge in 2018. She’s not a bad example for them to try to live up to.