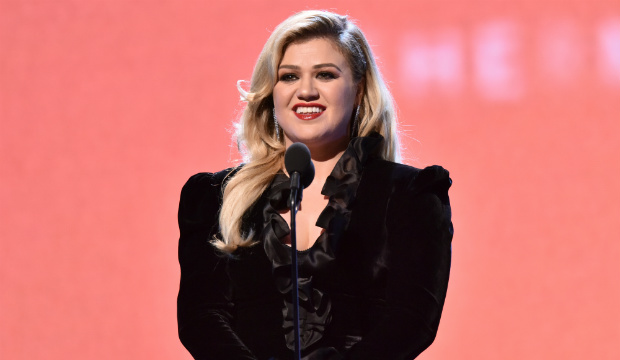 Our lives would suck without Kelly Clarkson. The powerhouse pop vocalist got her start in the inaugural season of “American Idol” on FOX, which aired during the summer of 2002 and launched a career that spans almost 20 years. She won that competition and has written and recorded multiple songs of her own since then. But which are her very best? Scroll down for our complete rankings of her greatest hits from worst to best. Do you agree with our choice for her number-one song of all time?

In the years since “American Idol” launched, the show has had an inconsistent track record when it comes to delivering music superstars, though artists like Clarkson, Carrie Underwood and Jennifer Hudson proved to be the real deal. Clarkson was actually the first “Idol” alum to win a Grammy, claiming Best Female Pop Vocal Performance (“Since U Been Gone”) and Best Pop Album (“Breakaway”) in 2006. She won Best Pop Album again for “Stronger” in 2013. The title track from that album earned her her first Grammy bid for Record of the Year.

She has also ventured back into TV. She returned to her reality-competition roots by joining the cast of NBC’s “The Voice” as a coach in season 14 during the spring of 2018. She won three out of her first four seasons on that show, ushering Brynn Cartelli (season 14), Chevel Shepherd (season 15) and Jake Hoot (season 17) to victory. No one knows how to win a singing competition quite like Clarkson.

And in the fall of 2019 Clarkson debuted her syndicated daytime talk show “The Kelly Clarkson Show,” which led into “The Ellen DeGeneres Show” in most markets upon its premiere. So she’s becoming the queen of all media, though she is still first and foremost known as a recording artist. Find out which of her songs we loved the most below.