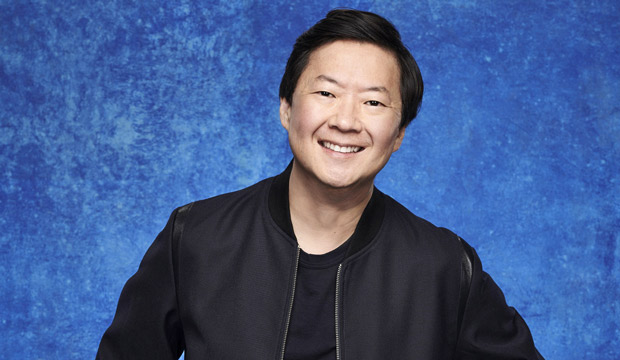 “I know exactly who this is!” That’s often what Ken Jeong exclaims just moments before making his latest guess on “The Masked Singer,” Fox’s reality TV show that tasks the judges and audience with naming who’s hiding inside wild and wacky costumes. Since its series debut in January 2019, Ken has been the worst guesser of the regular panelists (Robin Thicke, Jenny McCarthy and Nicole Scherzinger). In fact, this comedian/actor has only correctly predicted a handful of secret identities before they were unmasked by host Nick Cannon. Tour our spoiler-filled photos below to see all of Ken Jeong’s guesses (right and wrong) through the years.