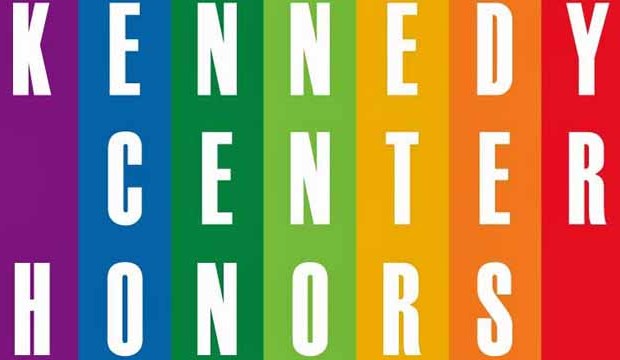 Over its first four decades, the annual Kennedy Center Honors event has distinguished itself as one of the best TV programs of each year as well as a highly coveted award for entertainers. Held in Washington, D.C., producers and officials choose five artists to honor each December for the two-hour CBS show. Let’s look back now at our choices as the 20 greatest performances in the program’s history with this photo gallery. Our selections include a high-spirited version of “Proud Mary” by Beyonce for Tina Turner in 2005, the rock group Heart belting out “Stairway to Heaven” for Led Zeppelin in 2012, a cavalcade of comedy stars honoring Carol Burnett in 2003, and Aretha Franklin singing her classic song “Natural Woman” to honor its writer Carole King in 2015.