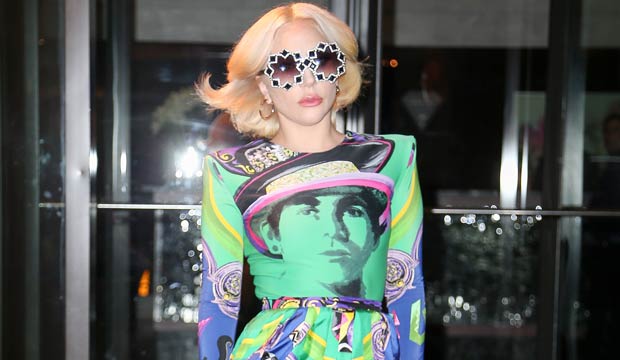 Lady Gaga didn’t just disrupt the music industry when she debuted in 2008, but fashion as we know it. Her avant-garde style and willingness to take risks have resulted in some of the most iconic red carpet looks of the modern age. The singer’s aesthetic has become more refined in recent years as she entered her 30s and evolved to a new stage in her career, but that hasn’t stopped her from turning heads on just about every red carpet she walks.

Some of Gaga’s most memorable looks have come at the MTV Video Music Awards, where she has worn everything from a Victorian-style dress to menswear to her instantly iconic “meat dress.” She has also pulled off a few headline-grabbing stunts, arriving at one Grammys ceremony in an egg pod and entering the American Music Awards red carpet on a mechanical white horse. She has continuously blended art and pop throughout her career, often referencing iconic figures of the past, like David Bowie, Marilyn Monroe and Audrey Hepburn. Check out our photos of some of Gaga’s most iconic red carpet looks over the years.