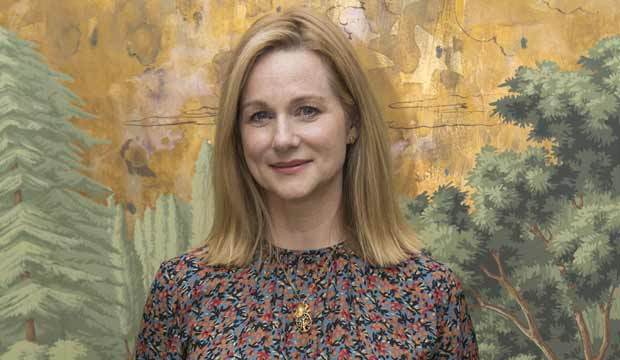 Laura Linney is a much in-demand actress thanks to the acclaim that she has earned for her two decades in film, but Linney has has also excelled both in television and on the New York stage.

In fact, she has become an awards magnet in all three media. On Broadway, Linney has received four Tony Award nominations. For her film work, she has earned three Academy Award nominations (for 2000’s “You Can Count on Me,” 2004’s “Kinsey” and 2007’s “The Savages”), three Golden Globe nods and three nominations for the Screen Actors Guild Award. And for television, she has won four Emmy Awards from six nominations, two Golden Globes from three nods and a SAG Award from her two nominations. She’s been on an awards roll as of late with Netflix’s “Ozark,” which brought her recent bids at the Emmys and SAG. A pretty good track record that any actor would envy.

Let’s count down her 12 best screen performances and rank them from worst to best. Our list above includes the films mentioned above, plus “Love Actually,” “Mystic River,” “The Squid and the Whale” and more. And here’s a toast to the great Laura Linney!