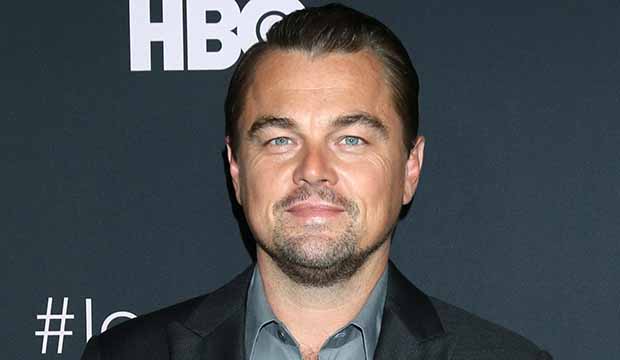 Oscar-winning actor Leonardo DiCaprio has made it his business to work with the most acclaimed filmmakers of the modern era. The star, whose first real breakout role came on the ABC sitcom “Growing Pains,” has worked with Martin Scorsese no less than five times (with a sixth collaboration, “The Killers of the Flower Moon,” set for release in 2022), done double-duty with Quentin Tarantino (with “Django Unchained” and “Once Upon a Time in Hollywood,” the latter of which earned DiCaprio an Oscar nomination), and made blockbuster films with Best Director winners James Cameron, Clint Eastwood, Alejandro Gonzalez Inarritu, and Steven Spielberg, and nominees Ridley Scott and Adam McKay.

Beginning with 1993’s “What’s Eating Gilbert Grape,” for which he received his first Academy Award nomination at age 19, DiCaprio has earned eight total nominations from the Oscars: seven as an actor — including most recently for “Once Upon a Time In Hollywood,” plus his Best Actor win for “The Revenant” — and one as a producer, for Best Picture nominee “The Wolf of Wall Street.” DiCaprio has also won a Screen Actors Guild Award (for “The Revenant”) out of 11 nominations (including the ensemble and solo bids for “OUATIH”).

With McKay’s “Don’t Look Up” for Netflix, he works with an all-star cast, which includes fellow former Oscar winners like Meryl Streep, Jennifer Lawrence, Cate Blanchett and Mark Rylance.

Tour our photo gallery above of his 17 greatest films, ranked from worst to best. Our list includes the movies mentioned above, plus “Titanic,” “Catch Me if You Can,” “Blood Diamond,” “The Aviator,” “The Departed,” “The Wolf of Wall Street” and more.