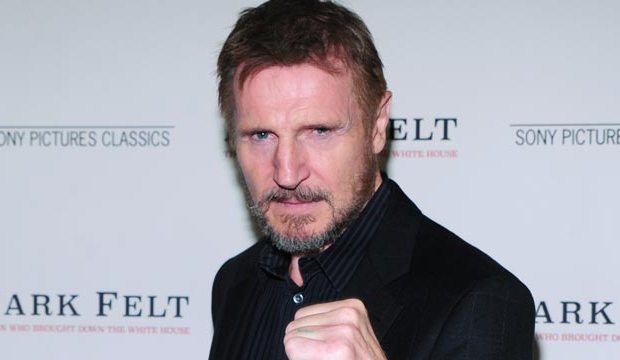 Liam Neeson celebrates his 68th birthday on June 7, 2020. Born in Northern Ireland, the actor started in the Irish theater before embarking on a film career. He had a small role in the stylish 1981 King Arthur film called “Excalibur” which quickly provided him roles in other films and on television. Neeson struggled a bit in his early days to find substantial roles and was often cast based on his good looks and imposing physical appearance. Gradually he began to establish himself as a serious actor worthy of deeper roles.

Some of this was accomplished by his frequent return to the stage particularly in a highly acclaimed Broadway revival of Eugene O’Neill’s “Anna Christie” in which he met his future wife Natasha Richardson and was spotted by Steven Spielberg, who cast him in his film “Schindler’s List.”

Neeson’s filmography includes such diverse work as the “Star Wars” prequel films to playing extremely against type as Oscar Wilde in the Broadway play “The Judas Kiss.” In recent years the actor has made a lot of action films and thrillers which were sometimes met with less than enthusiastic words from critics although some were box office hits. Part of the variation in quality that his recent output includes may be due to the fact that the actor has said he needed to keep busy and accept a lot of film offers as a way to deal with the grief he felt after his wife was killed in a freak ski accident.

While not all his films are classics he has produced an impressive number of fine performances. Take a tour in our photo gallery of his 12 greatest movies, ranked from worst to best.