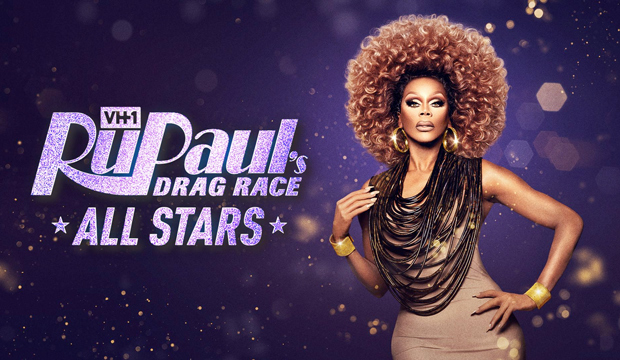 They’re baaack! As host RuPaul Charles revealed in the Season 5 premiere of “RuPaul’s Drag Race All Stars,” a new twist introduced the 10 returning queens to some of the most talented Lip Sync Assassins in the reality TV show’s herstory. The rules state that the week’s challenge winner has to lip sync against a surprise guest star in order to take home the $10,000 tip. Oh, and whoever prevails gets the power to reveal the lipstick of the week’s eliminated queen. If the All Star wins the lip sync, she solely decides which of the bottom queens gets the chop. If the Lip Sync Assassin wins, she reveals the lipstick of the queen voted on by all of the other contestants. Scroll down to see the updated list of all the Lip Sync Assassins who’ve appeared so far on “RuPaul’s Drag Race All Stars 5.” Warning: spoilers! Originally published June 13, 2020.