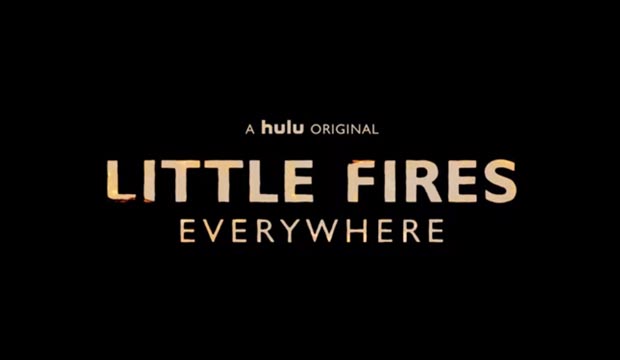 Hulu’s new miniseries “Little Fires Everywhere” has been lighting up the screen with its twisty storylines, nuanced and intriguing characters and topical subtext. The eight-part series, which is based on Celeste Ng’s 2017 novel of the same name, features an ensemble cast that’s a mix of A-listers (Reese Witherspoon and Kerry Washington) and up-and-coming young stars. Find out who plays who below.