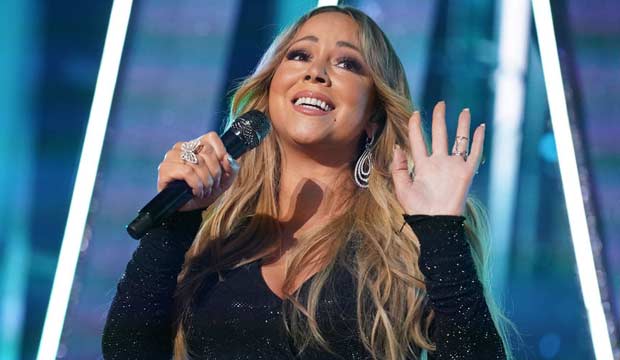 There’s a hero when you look inside Mariah Carey‘s discography. She broke out in 1990 with her self-titled debut album, and her commercial and creative achievements since then may never be matched. That first album sent its first four singles to number-one on the Billboard Hot 100, which made her the first artist since the Jackson 5 to achieve that feat. Since then she has accumulated more number-ones than any other solo artist in history. But which is her greatest hit? Scroll down for our gallery of all her chart-toppers, ranked from worst to best.

She accumulated a whopping 14 number-one hits in the 1990s alone, then added four more in the 2000s and closed out the 2010s with her first Hot 100 leader in more than a decade: “All I Want for Christmas is You,” which she recorded and released way back in 1994, became her 19th chart-topping hit and made her the artist with the greatest span of number-one hits in Billboard history.

But her impressive achievements aren’t just in her singles. She has released 11 platinum albums, including two that were certified diamond: 1993’s “Music Box” and 1995’s “Daydream,” both of which sold more than 20 million copies worldwide. She won 10 American Music Awards and 15 Billboard Music Awards including the Icon Award in 2019. She has also won five Grammys out of 34 nominations, though perhaps surprisingly only two songs of hers were rewarded: “Vision of Love” and “We Belong Together.” You can’t win ’em all.

But Carey has won quite a lot. So what’s the best number-one hit of her entire career? Find out below.