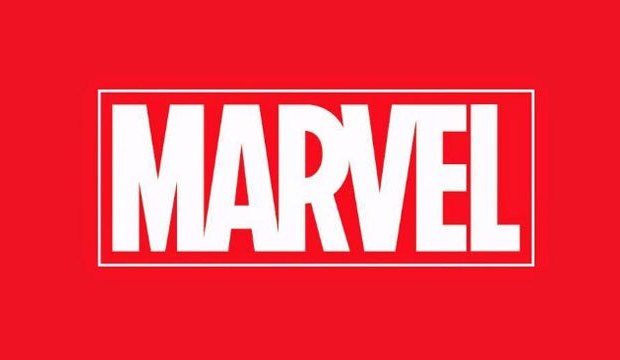 These days woman are doing more rescuing and less kissing in the comic-book adventures that are part of Marvel Cinematic Universe. In 2018’s “Black Panther” – the first film based on a superhero adventure that was nominated for a Best Picture Oscar – a collection of Wakandan all-female special forces act as T’Challa’s bodyguards. Then there came 2019’s “Captain Marvel” starring Oscar winner Brie Larson as the large and in charge title hero. That movie cashed in at the worldwide box office, grossing $1.228 billion dollars in ticket sales.

In honor of Women’s History Month, let’s salute these Marvel-ous additions to the universe of female-driven films that fully flesh out the lore behind these mighty women superheroes, ranked lowest to highest in popularity with Gold Derby users who participated in a poll.