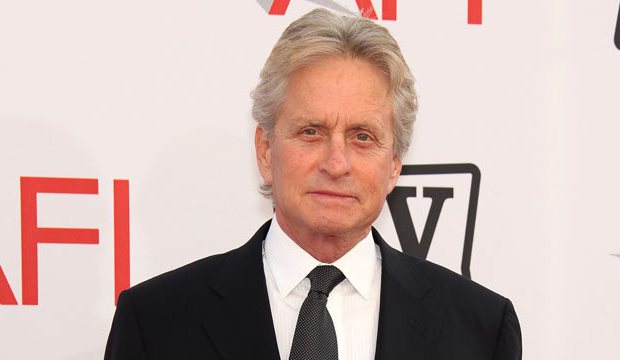 Academy Award winner Michael Douglas has had a career of almost 50 years in feature films. In his distinguished career, Douglas has been nominated for two Oscars and won both of them — as producer of the 1975 Best Picture winner “One Flew Over the Cuckoo’s Nest” and as Best Actor for 1987’s “Wall Street.” For his film work, he has also been nominated for nine Golden Globe Awards, winning three — two for producing “Cuckoo’s Nest” and “Romancing the Stone” and one for his performance in “Wall Street.” And as a member of the cast of 2000’s “Traffic,” Douglas won a Screen Actors Guild Award as part of the Ensemble. One of his biggest box office successes was also “Fatal Attraction” opposite Glenn Close.

Now that the proud son of screen legend Kirk Douglas has returned to the small screen with “The Kominsky Method,” for which he’s won a Golden Globe and earned two SAG and two Emmy nominations, let’s take a tour of his 14 greatest movies, ranked from worst to best.

How to choose a Daytime Emmy reel: Freddie Smith ('Days') shows how he picked his tearjerking scenes…