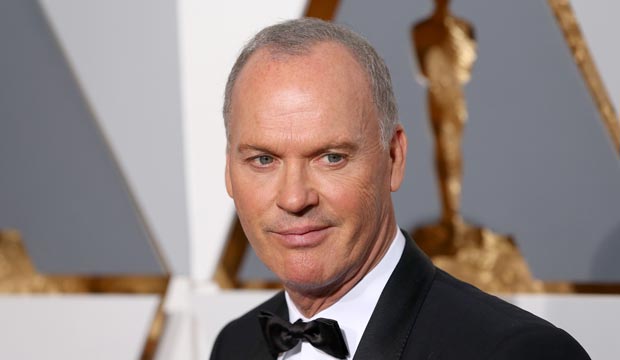 Michael Keaton got his start as a production assistant for a fellow Pittsburgh native, PBS kid-show host Fred Rogers. His film career took off in the 1980s in a series of era-defining popular comedies such as “Mr. Mom” before hitting the jackpot when Tim Burton recruited him as his Caped Crusader in 1989’s“Batman.” Keaton would lose some of his fast-talker mojo when he got mired in family fluff such as “Herbie: Fully Loaded,” “Jack Frost” and “First Daughter.”

But in the past decade or so, he has become quite the esteemed actor. Keaton soared to Academy-Award-nominated anxiety-riddled heights in Alejandro Gonzalez Inarritu’s “Birdman” in 2014. He also stood out as the editor in charge of the Pulitzer-winning journalism team that exposed the Catholic Church’s child sex-abuse scandal in 2015’s Best Picture Oscar victor, “Spotlight.” This unique performer continues to be in demand. As a salute to Keaton’s staying power, tour our photo gallery of his 16 greatest movies, ranked worst to best.