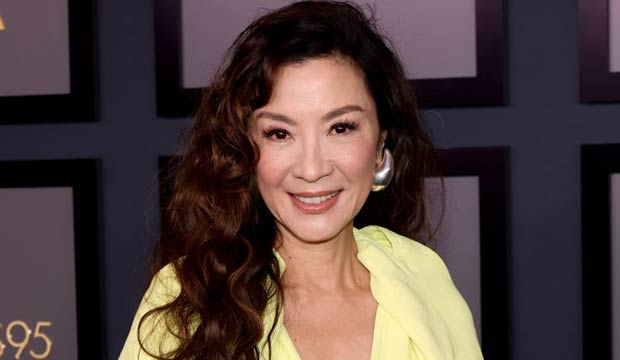 It should be pretty obvious by now that not only is Michelle Yeoh ageless; she’s also incapable of a bad performance. Having just turned 60 this past August, she’s still acting like the young women who transformed herself into a Hong Kong action legend in the mid-1980s after having won the crown as Miss Malaysia in 1983. Yeoh was born on August 6, 1962 in Ipoh, Malaysia, and seemed to emerge from the womb possessing unparalleled cinematic martial arts skills. But she was still mostly a well-kept secret on this side of the world until she starred in “Crouching Tiger, Hidden Dragon” in 2000 and earned a BAFTA Awards nomination. Some 16 years into her movie career, she was officially an overnight sensation, thanks to director Ang Lee.

What most people may not know is that Yeoh was never a trained martial artist, relying on her dance skills and on-set trainers to prepare for the complex action scenes that grew to become her trademark in movies like “Yes, Madam!”, “Magnificent Warriors” and “Wing Chun.” Throughout a remarkable career that’s now approaching four decades, the one thing that’s eluded Yeoh is awards attention from the Oscars, Golden Globes and SAG Awards. But that may well be about to change thanks to Yeoh’s incandescent, universally acclaimed performance in “Everything Everywhere All at Once” that thrust her into the major awards conversation following its premiere at South By Southwest way back in March.

Tour our photo gallery of Yeoh’s 15 best films and see if you agree with our rankings.