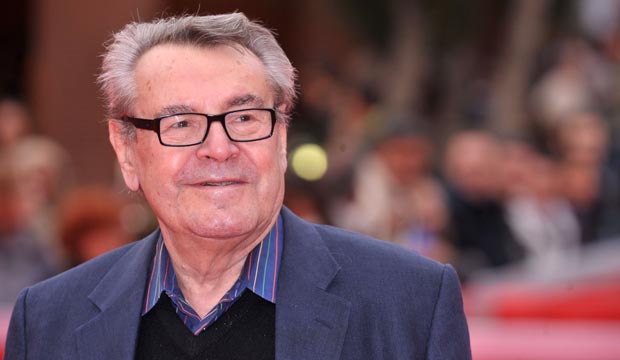 Milos Forman would’ve celebrated his 88th birthday on February 18, 2020. The late director, who passed away in 2018, only made a dozen movies in his career, yet several of those are classics (and in the case of two, Oscar winners for Best Picture and Best Director). In honor of his birthday, let’s take a look back at all 12 of Forman’s films, ranked worst to best.

Born in Czechoslovakia in 1932, Forman first came to international attention with “Loves of a Blonde” (1965) and “The Firemen’s Ball” (1967), both of which earned Oscar nominations as Best Foreign Language Film. In those early works, the director showed an affinity for antiauthoritarianism and oddball outsiders that would animate his best work.

He made his American debut with “Taking Off” (1971), and just four years later he was collecting his first Oscar for “One Flew Over the Cuckoo’s Nest” (1975). The comedic drama about a mental patient (Jack Nicholson) rebelling against a tyrannical nurse (Louise Fletcher) became one of only three films (including “It Happened One Night” and “The Silence of the Lambs”) to sweep the top five prizes: Best Picture, Best Director, Best Actor, Best Actress, and Best Adapted Screenplay.

Forman had one more crack at the Oscars with a third Best Director nomination for “The People vs. Larry Flynt” (1996), for which he won the Golden Globe. He earned an additional Globe bid for helming “Ragtime” (1981), winning for both “Cuckoo’s Nest” and “Amadeus.” As well, he won the BAFTA for directing “Cuckoo’s Nest” and competed for “Taking Off” (Best Director and Best Screenplay) and “Amadeus” (Best Film).

Tour our photo gallery of all 12 Milos Forman films, including a few for which he should’ve gotten Oscar nominations.