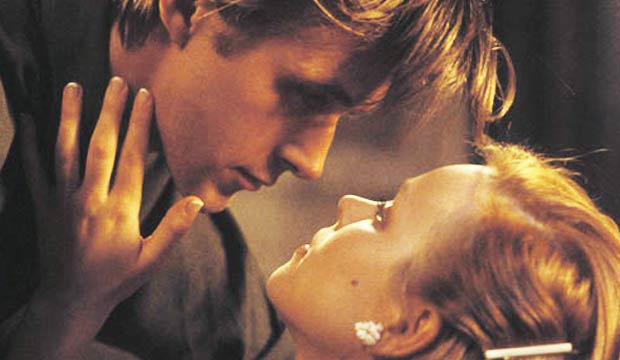 Hollywood’s greatest romantic movies don’t feature all cooing and kissing, if you think about it. Before Love Can Conquer All, there must be struggle, redemption, confusing mishaps, mayhem and sometimes a sinking boat.

Tour our photo gallery above of the 25 most romantic films ever, ranked worst to best. Our list includes “Titanic,” “Gone with the Wind,” “Slumdog Millionaire,” “La La Land,” “Moulin Rouge,” “Brokeback Mountain” and more.