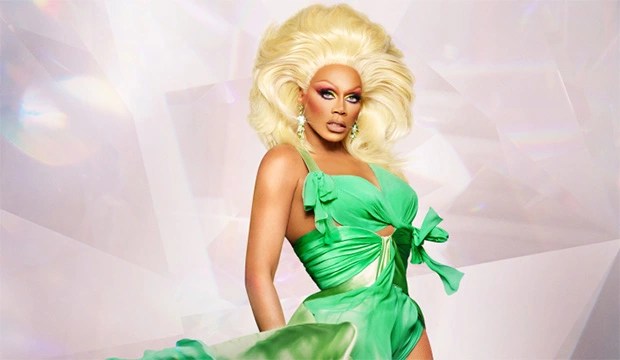 For nearly two decades now, the contestants of “RuPaul’s Drag Race” have entertained audiences with their lip syncs, fierce looks and wild personalities. In all, there have been more than 20 American winners when you combine the regular show with the “All Stars” champions. But what about the — gulp — losers? Many of the queens who failed to take home the crown ended up being more successful in the long run than those who beat them. In our photo gallery below, we have pored through the roster of former queens to bring you the definitive list of the Top 15 most successful “RuPaul’s Drag Race” losers ever (in alphabetical order).

RuPaul Charles hosts the Emmy-winning series and is currently joined on the judging panel by Michelle Visage, Ross Mathews and Carson Kressley. In 2022, the reality TV program welcomed back eight of the most popular champions of all time for a special “All Winners” season. None of the historical non-winners were invited to attend, though Raven from Season 2 and All Stars 1 made a special appearance in the season premiere to trick the contestants into thinking she’d be competing alongside them. Raven obviously makes our most successful losers list, but who are the others?