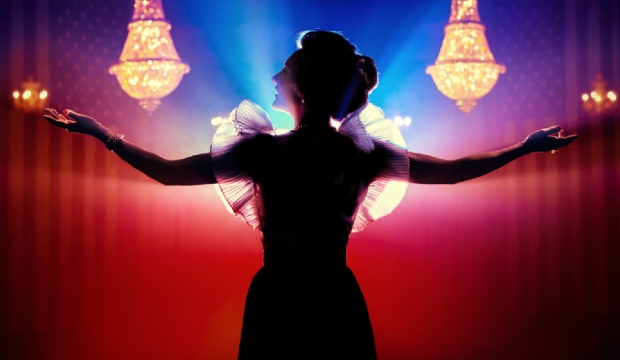 In “Mrs. America,” executive producer Cate Blanchett, Rose Byrne and Sarah Paulson head a powerhouse ensemble portraying real-life American figures who were instrumental in the campaign to ratify the Equal Rights Amendment in the 1970s. Scroll through our gallery below for the official publicity shots from FX of all 17 series regular cast members and special guest stars in character as the historical activists. Hulu will release new episodes of the miniseries run by Dahvi Waller from April 15 to May 27.