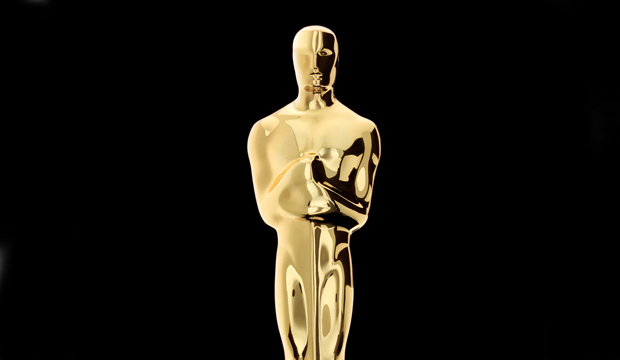 For more than 90 years, actors and actresses have coveted a chance at winning an Academy Award, the most prestigious trophy one can obtain in the film industry. The first-ever Best Actress winner, Janet Gaynor, was actually nominated for her work in three separate films (“7th Heaven,” “Street Angel” and “Sunrise: A Song of Two Humans”); an adjustment was later made and nominations were narrowed down to a single role. Gaynor never claimed a bookend trophy in the category, but 14 others have. Scroll through our photo gallery below to see all of the multiple Best Actress Oscar winners who won twice (or more) for their outstanding performances in leading roles.

Unless you are Meryl Streep with an astounding Best Actress total of 17 nominations (plus four more in the supporting race), even a hint at an Oscar win is a great honor. Then there are the few outrageously talented leading ladies who have not only been nominated more than once but were also able to take home at least two of the golden statuettes.

One star that stands alone in the Best Actress category is Katharine Hepburn, who claimed a total of four Academy Awards from 1933 to 1981. She is also part of the only tie for Best Actress in the history of the Oscars. In 1968 longtime veteran Hepburn and newcomer Barbra Streisand tied each other with the same number of votes in the category.