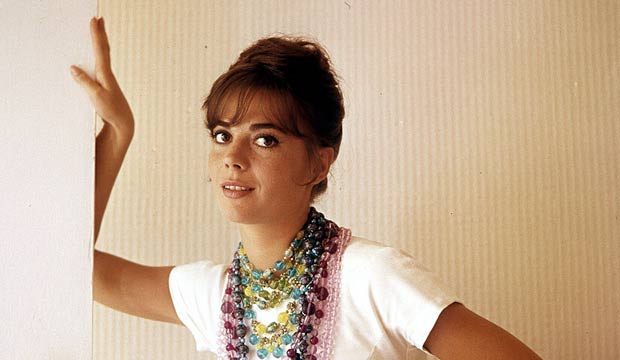 Natalie Wood would’ve celebrated her 83rd birthday on July 20, 2021. A former child actress who racked up three Oscar nominations before she was 25, Wood’s life ended in a tragedy that often overshadows her movie career. Yet many of her titles remain classics, so let’s take a look back at 15 of her greatest films, ranked worst to best.

Born in 1938 in San Francisco, Wood snagged her first starring role when she was just nine years old in the holiday classic “Miracle on 34th Street” (1947), playing a precocious girl who tugs on Santa Claus’ beard. She earned her first Oscar nomination when she was 17 for the juvenile delinquent drama “Rebel Without a Cause” (Best Supporting Actress in 1955), which made an icon out of James Dean, who died before its release. Wood added two more Best Actress bids to her resume with the romantic melodramas “Splendor in the Grass” (1961) and “Love with the Proper Stranger” (1963).

Though she never won an Academy Award, Wood did take home Golden Globes for “Rebel Without a Cause” (Best Newcomer) and for the TV adaptation of “From Here to Eternity” (1979). She also competed for “Splendor in the Grass” (which brought her a BAFTA nom), “Gypsy” (1962), “Love with the Proper Stranger,” “Inside Daisy Clover” (1965) and “This Property is Condemned” (1966). Surprisingly, she earned no notices for her lead performance in “West Side Story” (1961), which won 10 Oscars including Best Picture. She did receive a Grammy bid for Album of the Year, so at least she didn’t go completely unrecognized for the role.

On November 28, 1981, Wood was shooting the sci-fi thriller “Brainstorm” (1983) when she took a weekend trip to Catalina with her husband, Robert Wagner, aboard his yacht “Splendour.” She died from drowning, and conflicting witness reports from Wagner, her “Brainstorm” costar Christopher Walken, and the ship’s captain, Dennis Davern, created questions around the circumstances of how she got into the water. Bruises on her body and abrasions on her face added to the mystery, which has yet to be solved. She was just 43 years old when her life was cut short.

Her life and career was explored in HBO’s 2019 documentary, “Natalie Wood: What Remains Behind,” directed by Laurent Bouzereau and produced by her daughter, Natasha Gregson Wagner.