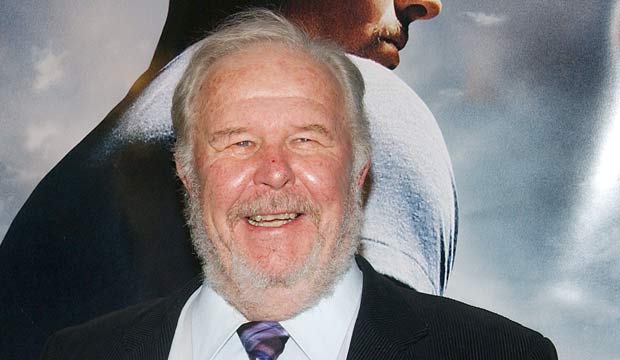 Happy 83rd birthday to the great Ned Beatty, born on July 6, 1937! In a career that lasted four decades, the now-retired Beatty worked with a number of the greatest film directors in history, starting out with John Boorman and 1972’s “Deliverance,” in which he made his spectacular screen debut. From there, he went on to work with such screen legends as Robert Altman, Sidney Lumet, John Huston, Mike Nichols and Spike Lee.

Beatty was nominated for an Academy Award for 1976’s “Network,” directed by Lumet, as well as a Golden Globe Award nomination for portraying an Irish tenor in 1991’s “Hear My Song.” Beatty did not appear in films until he was 35 years old and was immediately pegged as a character actor, a category in which he flourished. His other film credits include “Nashville,” “Superman,” “Wise Blood” and “Toy Story 3.”

So let’s raise a glass of whatever you wish to the wonderful actor and celebrate his birthday. Tour our photo gallery ranking his 12 greatest screen performances from worst to best.