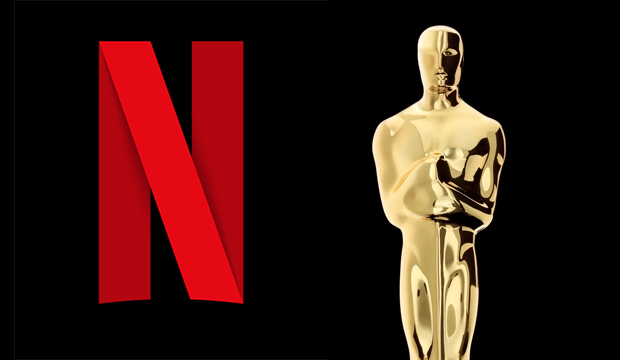 Netflix has won a total of 16 trophies through the years (for a combination of narrative feature films, documentaries and shorts), a number that keeps growing every awards season. “Roma” is the streaming giant’s biggest winner to date with three Oscars, followed by “Ma Rainey’s Black Bottom” and “Mank” with two apiece. In terms of major categories, Jane Campion (“The Power of the Dog”) and Alfonso Cuarón (“Roma”) both claimed Best Director, while Laura Dern took home Best Supporting Actress for “Marriage Story.” So far the studio has yet to win the Best Picture award, though it’s been nominated there multiple times. Scroll through our photo gallery below to see all of the historical Netflix Oscar movies, beginning with the most recent winners.