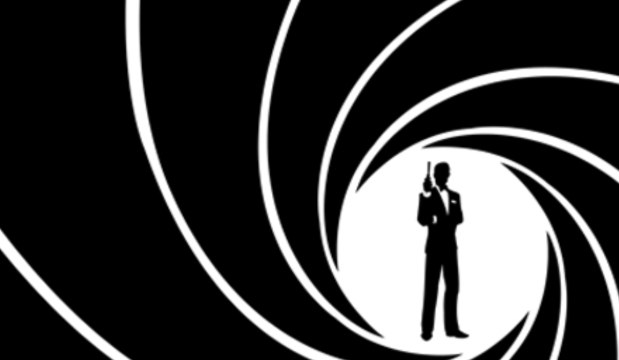 Daniel Craig has played James Bond for the last time. His final outing, “No Time to Die,” should have been in theaters already but was pushed back to the fall because of the COVID-19 pandemic. Craig was going to bow out after “Spectre” in 2015 but was convinced to don his dinner jacket for this upcoming 25th film in the official 007 franchise. So will replace him as the suave secret agent? Scroll through our photo gallery below to see the leading candidates.

Craig was only the second Englishman to play the part after Roger Moore. He had replaced the original Bond, Scotsman Sean Connery. In between those two had been a one-off appearance by the Australian George Lazenby. Following Moore’s run, came a Welshman (Timothy Dalton) and then an Irishman (Pierce Brosnan).