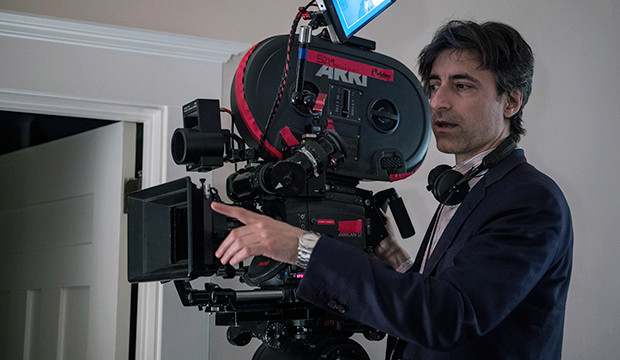 Let’s take a look at the distinguished career of writer/director Noah Baumbach, who is Oscar-nominated twice for his latest film, “Marriage Story.” It was his second outing with Netflix, following “The Meyerowitz Stories” starring Adam Sandler and Dustin Hoffman.

Baumbach is no stranger to the Oscars, having been nominated for 2005’s “The Squid and the Whale” starring Jeff Daniels and Laura Linney. But this past year has been particularly meaningful since Baumbach and his partner Greta Gerwig were both Oscar-nominated in the screenplay categories (thankfully split up into original and adapted so not against each other).

The two first worked together on the film “Frances Ha” (2012). All of these films are featured in our photo gallery above, which ranks all eight movies directed by Baumbach from worst to best. Our list also includes “Kicking and Screaming,” “Margot at the Wedding,” “Greenberg” and “Mistress America.”