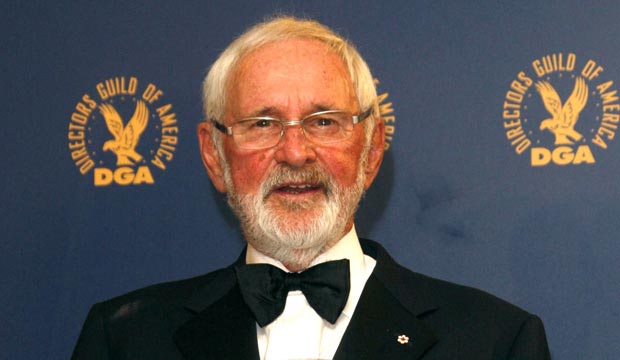 Norman Jewison celebrates his 94th birthday on July 21, 2020. The Oscar-nominated filmmaker has tackled a number of controversial topics and social issues in his work, crafting mainstream entertainments with a political point of view. But how many of his titles remain classics? In honor of his birthday, let’s take a look back at 15 of his greatest films, ranked worst to best.

Born in 1926 in Toronto, Jewison cut his teeth in television before moving into directing with a number of light farces, including the Doris Day vehicles “The Thrill of It All” (1963) and “Send Me No Flowers” (1964), her last collaboration with Rock Hudson. His career took a turning point with his first drama, “The Cincinnati Kid” (1965), which also kicked off his collaborations with film editor Hal Ashby, himself a future director. His next film, the darkly comedic “The Russians Are Coming! The Russians Are Coming!” (1966), earned him his first Oscar nomination in Best Picture.

He hit the Oscar jackpot the very next year with “In the Heat of the Night” (1967), a mystery about a black detective (Sidney Poitier) and a white sheriff (Rod Steiger) investigating a murder in the Deep South. Jewison infused the plot with issues of racial tension and civil rights, creating a contemporary and socially-conscious thriller. The film won five Academy Awards, including Best Picture, and brought the filmmaker his first nomination as Best Director.

Jewison contended five more times at the Oscars: “Fiddler on the Roof” (1971) and “Moonstruck” (1987) brought him Best Picture and Best Director nominations, while “A Soldier’s Story” (1984) earned him a Best Picture bid. Though he never won, he did receive the Irving G. Thalberg Award for producing in 1999.