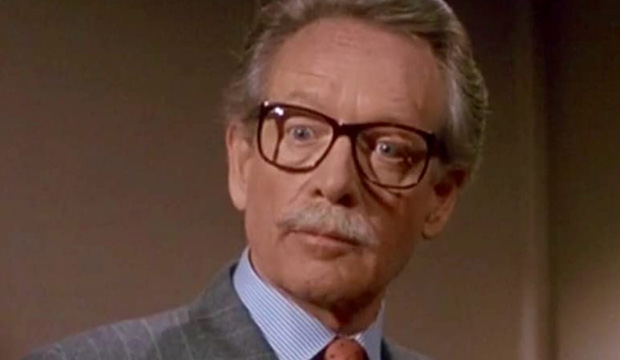 Between 1968 and 2003, the detective drama series “Columbo” produced a total of 69 episodes and won 13 Primetime Emmy awards from 39 nominations. Each installment involved the titular police lieutenant outsmarting a careless murderer, often played by a famous TV or film star. Several actors were apprehended by Columbo more than once, with George Hamilton and William Shatner appearing in two episodes each, Jack Cassidy and Robert Culp in three apiece, and Patrick McGoohan in four.

McGoohan took home a Best Drama Guest Actor Emmy for the 1990 episode “Agenda for Murder,” which also brought the series’ star, Peter Falk, his fourth and final trophy for playing Columbo. McGoohan portrayed an unscrupulous lawyer with hopes of being appointed Attorney General who offs a blackmailer with 20-year-old dirt on him. At 62, he was initially the second oldest man to ever win the award, but he has since been surpassed by eight others, five of whom were over 70.

Since 1964, a total of 34 actors have won for their roles as guest performers on continuing drama programs, beginning with Jack Klugman (“The Defenders”). Three of these winners have triumphed more than once. The honor has been bestowed on an annual basis since 1993 and was awarded occasionally before then.

Check out our photo gallery to find out who ranks ahead of McGoohan on the list of 10 oldest Best Drama Guest Actor Emmy winners.