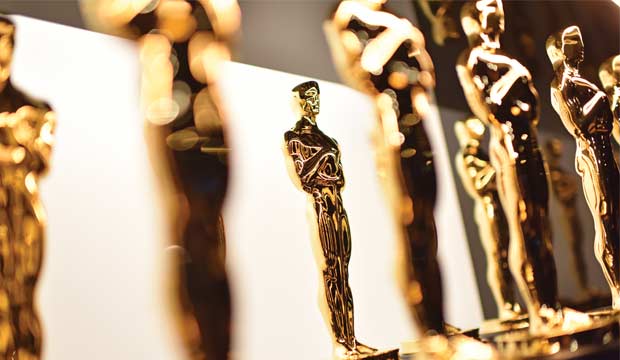 The Academy Awards have been handing out a Best Actress trophy since the very first ceremony in 1928. Janet Gaynor for a combo of “7th Heaven,” “Street Angel” and “Sunrise: A Song of Two Humans” was the first recipient for his leading roles. The most recent champ was Renee Zellweger for “Judy.”

Click through our updated photo gallery of every Academy Award-winning Best Actress, from the most recent Oscar winner to the very first champion.