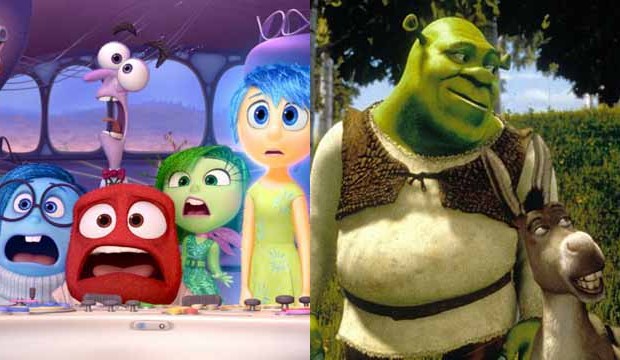 Before the 2001 film year, it had always been a subject of debate in years prior as to whether the Academy Awards should create a category for animated features. That finally came to fruition with an uptick in the amount of animated movies that were released annually. Prior to the category being established, several animated films would occasionally win special prizes. Such films included “Snow White and the Seven Dwarfs” in 1937 (for which Walt Disney received a normal-sized Oscar and seven miniature ones), “Who Framed Roger Rabbit” in 1988 (along with Oscars for Film Editing, Sound Effects Editing and Visual Effects) and “Toy Story” in 1995. “Beauty and the Beast” also managed a major feat in 1991 when it became the first animated film to be nominated for Best Picture, eventually losing to “The Silence of Lambs.” Tour our photo gallery below to see every Oscar winner for Best Animated Feature, from “Shrek” to the most recent.