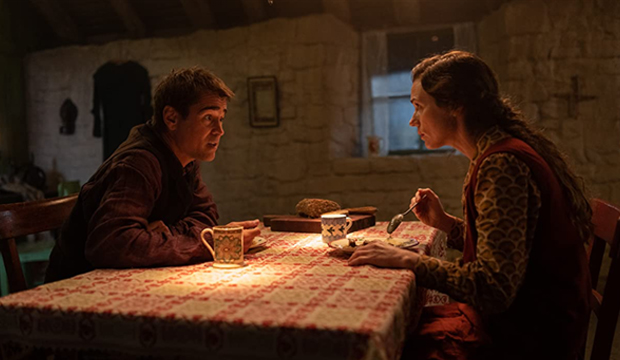 While some slots in the 2023 acting Oscar lineups will remain hotly contested until the nominees’ names are read, Colin Farrell and Kerry Condon don’t seem to have anything to worry about. The respective Best Actor and Best Supporting Actress hopefuls delivered extremely well-received performances in “The Banshees of Inisherin” that are individually solid but also complement each other, with the sibling bond between their characters coming across as remarkably believable. Their probable Oscar notices will make them the 10th pair of performers to earn academy recognition for playing a brother and sister, and will constitute the 27th case of Oscar-nominated sibling characters overall. Scroll through our gallery of the previous examples, which date from 1948 to just last year.

At this point, the only two people who have won Oscars for playing siblings in the same film are “A Streetcar Named Desire” cast mates Vivien Leigh (Best Actress) and Kim Hunter (Best Supporting Actress). Best Actor champ Lee Marvin can technically also be counted alongside them since he was honored for portraying twin brothers in “Cat Ballou.”

The other seven films on this list for which only one actor in each pair or trio triumphed are “Harvey” (Josephine Hull, supporting), “Viva Zapata!” (Anthony Quinn, supporting), “On the Waterfront” (Marlon Brando, lead), “Written on the Wind” (Dorothy Malone, supporting), “Raging Bull” (Robert De Niro, lead), “Places in the Heart” (Sally Field, lead), and “Blue Jasmine” (Cate Blanchett, lead).