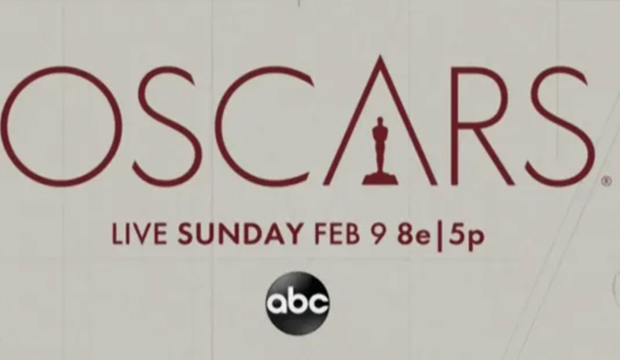 All five nominees for Best Original Song will be performed at the Academy Awards ceremony on February 9. Producers Lynette Howell Taylor and Stephanie Allain have announced the following singers for the Oscars 2020 show airing live on ABC:

“I Can’t Let You Throw Yourself Away” from “Toy Story 4” (Randy Newman); writing nominee is Newman.

“I’m Standing with You” from “Breakthrough” (Chrissy Metz); writing nominee is Diane Warren.

“Into the Unknown” from “Frozen II” (Idina Menzel and Aurora); writing nominees are Kristen Anderson-Lopez and Robert Lopez.

As more presenters are announced, we will continue to update this photo gallery.