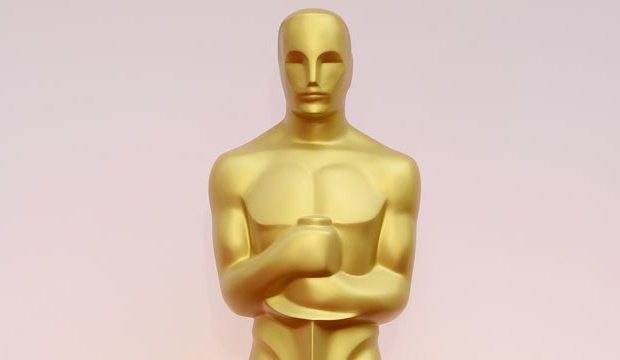 Oscar voters have shown from the beginning that they love actresses who portray historic people. Perhaps it’s because they can make easy comparisons. Or perhaps it’s because they are often heroic figures. Whatever the reason, it has occurred more often for supporting ladies than for supporting men. Tour our photo gallery of every single woman who has won the Best Supporting Actress category at the Academy Awards for playing a true life character.

The very first performer to win the illustrious prize for stepping into a real person’s shoes was Alice Brady for “In Old Chicago.” She played Molly O’Leary, whose pet cow allegedly started the Great Chicago Fire of 1871. In an interesting tidbit of Oscar history, Brady’s trophy was stolen by an imposter claiming to be accepting the prize on the absent star’s behalf. Unfortunately, the thief was never caught, and Brady died before the Academy could right the wrong.

This year, Kathy Bates could be the latest actress to take home the gold for playing a true life person thanks to Clint Eastwood‘s “Richard Jewell.” The film casts her as devoted mama Bobi Jewell, who stands by her son (Paul Walter Hauser) when he’s suspected of planting a bomb at the 1996 Olympics in Atlanta.

Tour our gallery to find out what other women have tickled Oscar voter’s fancies by portraying real people.