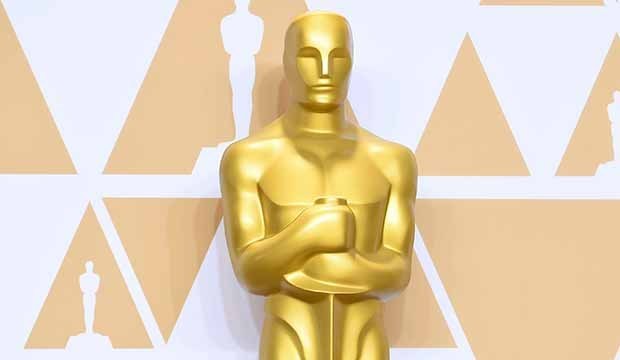 With her Best Actress nomination for “Marriage Story” and her Best Supporting Actress bid for “Jojo Rabbit,” Scarlett Johansson joined an elite group of performers to score multiple Oscar noms in the same year. It’s of special note in Johansson’s case, considering both are her career-first citations from the academy. Who are the other actors and actresses to pull off this neat trick? Tour our photo gallery to see all 10 people, with each person listed from most recent to furthest back.

In the early years of the Oscars, there were no rules preventing performers for competing multiple times in the same category. As a result, the 1929/1930 ceremony found George Arliss (“Disraeli” and “The Green Goddess”), Greta Garbo (“Anna Christie” and “Romance”), and Norma Shearer (“The Divorcee” and “Their Own Desire”) receiving double nominations for Best Actor and Best Actress (Arliss won for “Disraeli,” while Shearer prevailed for “The Divorcee”).

When the supporting categories were instituted in 1936, there were still some kinks to be worked out. As is the case now, Oscar voters can place a candidate in either lead or supporting during the nominating phase. But back then, there were no rules preventing someone from competing in both acting categories for the same film. That’s what happened in 1944, when Barry Fitzgerald snagged two bids for playing a kindly priest in “Going My Way.” Though he lost Best Actor to his co-star Bing Crosby, he prevailed in Supporting. Following that abnormality, the Academy took steps to prevent it from ever happening again. (For the purposes of this gallery, we’re only including performers who contended for different films.)

In recent years, the supporting categories have become a nifty place to put performers with two lead roles in the same year in the hopes of snagging multiple bids. Jessica Lange, for instance, committed a bit of category fraud by claiming to give a supporting turn in “Tootsie” (1982) in order to compete in lead for “Frances.” Her gamble payed off with a victory for the former and a nomination for the latter.

Tour our gallery for all the details about Cate Blanchett, Jamie Foxx, Sigourney Weaver and other performers who competed in both acting categories in the same year.