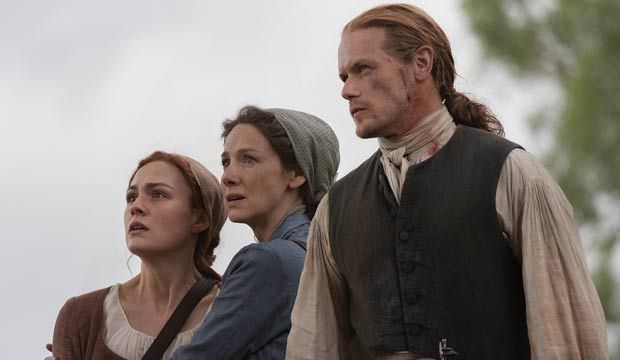 The 2020 Emmy ballots have been released by the Television Academy, so we now know which shows, actors, etc. are in contention for this year’s golden statues. Starz’s “Outlander” accounts for 11 entries on the performer ballot, including everyone’s favorite time-jumpers Jamie Fraser and Claire Fraser, played by leading actors Sam Heughan and Caitriona Balfe. In the fifth season the loving couple fights for their home at the onset of the American Revolutionary War. Meanwhile, Brianna (Sophie Skelton) and Roger (Richard Rankin) finally get married in a lavish ceremony. Click through our photo gallery below to see all of the actors who’ve been submitted for the 2020 Emmy Awards.