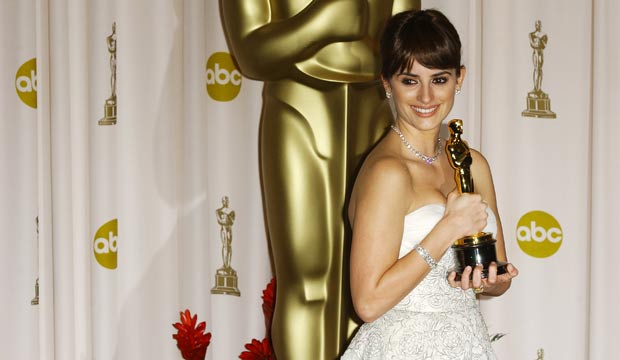 Penelope Cruz celebrates her 46th birthday on April 28, 2020. Let’s take a look back at 15 of her greatest films, ranked worst to best.

Cruz has received three Oscar nominations throughout her career. Her first nomination was for Best Actress for the film “Volver” in 2006. She subsequently received two Best Supporting Actress nominations for “Vicky Christina Barcelona” in 2008 and “Nine” in 2009. She won the Oscar for “Vicky Christina Barcelona” making her one of seven actors to win an Oscar for a Woody Allen film. (She joins Diane Keaton, “Annie Hall”, Michael Caine and Dianne Wiest, “Hannah and Her Sisters”, Wiest, “Bullets Over Broadway”, Mira Sorvino, “Mighty Aphrodite” and Cate Blanchett, “Blue Jasmine” as Oscar holders for films written and directed by Allen.)

Cruz first rose to fame in her native Spain. Her performances in many films there and especially in the work of Pedro Almodóvar allowed her to start appearing in American films. She initially struggled a bit to bring the same power in her acting when she spoke English as opposed to Spanish and some of her early American films that were supposed to make her an American star didn’t do that. Cruz continued to work though in both American and Spanish productions and has built quite an extensive resume in the subsequent years.

Take a tour of her career in our photo gallery with her 15 greatest film performances, and see if your favorite tops the list.