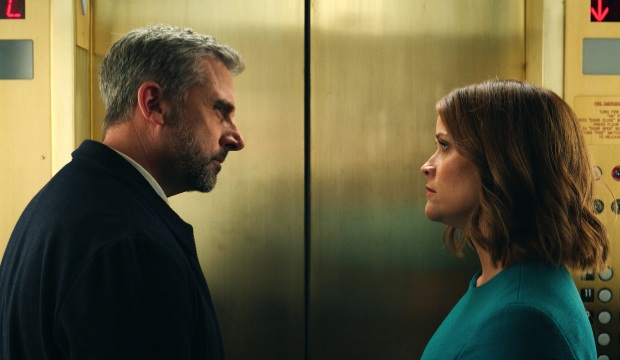 There were multiple opportunities for some TV stars to reap two or more 2020 Emmy nominations for performances, but none pulled through. Steve Carell got nominated for “The Morning Show,” but not “Space Force.” Octavia Spencer scored a bid for “Self-Made,” but not “Truth Be Told.”

Elisabeth Moss was the last acting contender to achieve that double feat in lead acting categories: Best Drama Actress (“The Handmaid’s Tale”) and Best Movie/Limited Series Actress for “Top of the Lake.”

Scroll through our gallery below of the 11 who have been nominated for two leading performances at the same Emmys.