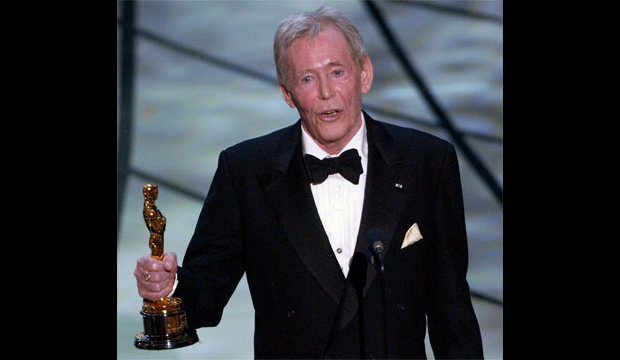 The legendary Peter O’Toole was born on August 2, 1932. One of the most esteemed actors of his generation, he also holds the dubious record of earning the most Best Actor Oscar nominations (eight) without a win. O’Toole’s trophy case isn’t exactly bare — he won three Golden Globe Awards (for “Goodbye, Mr. Chips” and as Henry II in both “Becket” and “The Lion in Winter”) from eight nominations and received an honorary Academy Award for his lengthy career.

And as younger generations begin to discover his work, his reputation has only grown over the years, particularly for his big splash on the world’s film stage for his performance in “Lawrence of Arabia,” work that is astonishing in its complexity.

In honor of this great actor’s birthday, let’s take a photo gallery tour of his career and rank his 12 greatest film performances from worst to best.