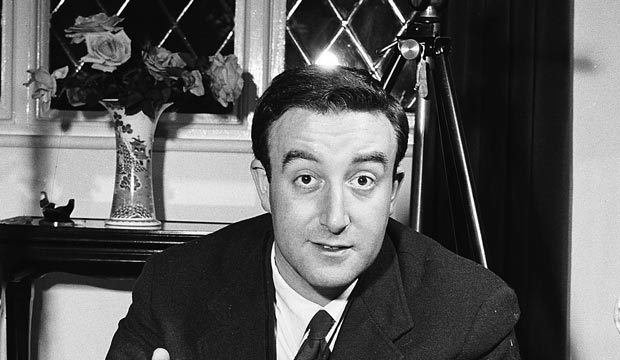 September 8 marks the birthday of actor and comic legend Peter Sellers. The British star had achieved acclaim on the stage, in recordings and most famously on the radio, particularly for the “The Goon Show,” the popular comedy series regularly heard on the BBC.

However, it was in film where Sellers achieved his greatest worldwide success. He was nominated for his first Academy Award in 1959 for co-writing and producing the live-action short “The Running Jumping & Standing Still Film.” Sellers also received two other Oscar nominations, as Best Actor for 1964’s “Dr. Strangelove” (from Stanley Kubrick) as well as for 1979’s “Being There” (from Hal Ashby).

Sellers won the Best Actor Golden Globe for “Being There” and was nominated on five other occasions, including three times for “The Pink Panther” series (from Blake Edwards) in which he portrayed bumbling Inspector Jacques Clouseau, the role for which he will likely be best remembered.

So let’s tip our hat to the memorable work of Sellers with our photo gallery, which ranks his 12 greatest film performances from worst to best.