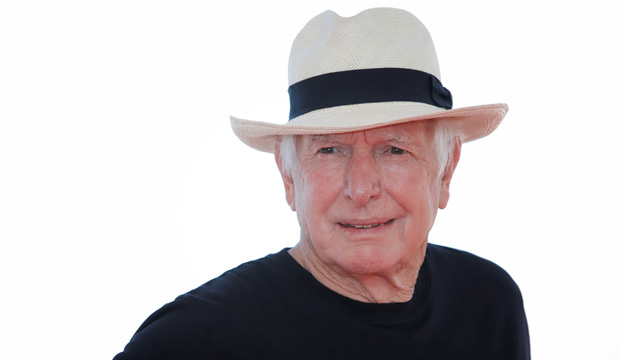 With six Oscar nominations under his belt, Australian-born director Peter Weir has firmly established himself as one of our most respected filmmakers thanks to a number of visually striking, narratively ambitious movies. But how many of his titles remain classics? Let’s take a look back at all 13 of his movies, ranked worst to best.

Born in 1944, Weir helped usher in the Australian New Wave of cinema with “Picnic at Hanging Rock” (1975), “The Last Wave” (1977), “Gallipoli” (1981) and “The Year of Living Dangerously” (1983). He brought his unique brand of filmmaking to Hollywood with the romantic mystery “Witness” (1985), which brought him his first Oscar nomination for Best Director. He earned a subsequent bid in the category for the inspirational teacher drama “Dead Poets Society” (1989), competing once again for the media satire “The Truman Show” (1998) and the swashbuckling epic “Master and Commander: The Far Side of the World” (2003), for which he also contended in Best Picture. As well, he received a nomination for writing the comedic love story “Green Card” (1990).

In addition to his own Oscar success, he directed Linda Hunt (“The Year of Living Dangerously”), Harrison Ford (“Witness”), Robin Williams (“Dead Poets Society”), Rosie Perez (“Fearless” in 1993) and Ed Harris (“The Truman Show”) to acting nominations of their own, with Hunt winning her bid as Best Supporting Actress.

Weir won BAFTAs for directing “The Truman Show” and “Master and Commander,” earning an additional award in Best Film for “Dead Poets Society.” He competed there again in Best Film for “Witness” and “Master and Commander,” in Best Director for “Dead Poets Society” and in Best Original Screenplay for “Green Card.” All four of his Oscar bids for directing brought him bids at the Golden Globes and the DGA.

Tour our photo gallery of Weir’s 13 films, and see if your favorite topped the list.