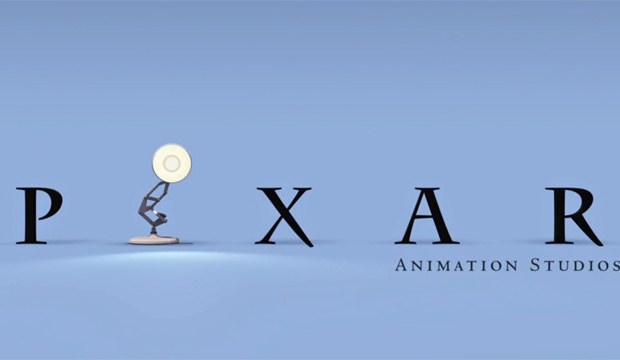 Sure, the Oscars love Pixar’s brand of animated movies just as much as the rest of the world. But do you know which movies were embraced by the Academy Awards and which were cruelly snubbed? It all started with “Toy Story” (1995), which won a “special achievement” Oscar years before the Best Animated Feature category was first created in 2001. Tour our photo gallery below to see all of Pixar’s winners and losers at the Oscars.